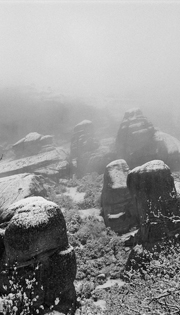 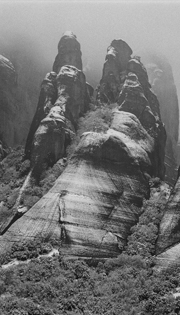 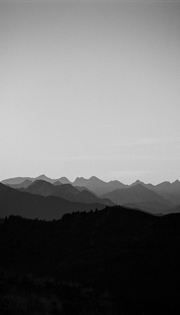 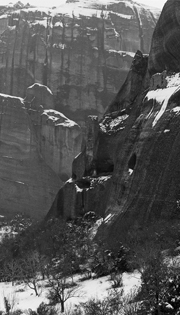 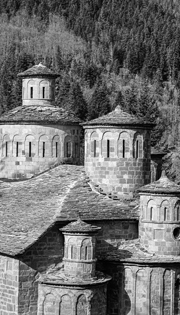 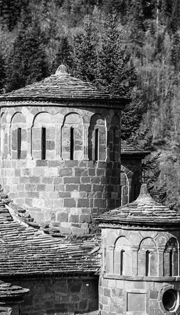 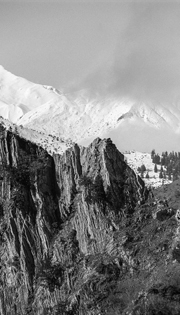 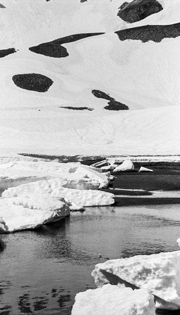 Available in signed and numbered (1-5) analog silver prints, 30x40cm and 50x60cm. All prints are affixed with acid-free tape on cardboard with similar specifications and 2,5mm (front) and 1,5mm (back) thickness with 12cm margin from photo.

I was born in Athens in 1971 but I grew up in Trikala, a small provincial town to the northwest border of the plain of Thessaly, almost in the center of Greece. The intense colorful elations of the mountainous terrene relief surrounding my juvenile horizons have directly affected the way I beheld the world around me since my early puberty. Thus, the lowest mountains of Antichasia to the east, the wall of Pindos Mountains to the west as well as the unique rocks of Meteora to the north, constituted a bright and inexhaustible scope for me whose result can be seen imprinted in front of you, both dramatic and human simultaneously.

I am a self-taught photographer and my avocation with photography so far couldn’t be characterized as professional. I started at the age of 15 as collector of old black and white photographs having as main subject the human interventions to the landscape of the greater area. My first photographs taken with a generic plastic Agfa concerned both the natural landscape I faced entranced in my summer sallies in the mountains and the material residues of the last two centuries civilization which since the early 80s began to be altered dramatically. A little later, my systematical avocation with mountain climbing gave me access to unique places where the vast majority of people cannot be found in unbelievable almost alpine weather conditions, whose existence in Greece is impossible for someone to believe.

In the meanwhile, my professional occupation as an art consultant specialized in old Greek and Islamic artifacts brought me in contact with the work of well-established photographers who, from the latest century, reflected influential monuments and landscapes systematically and more than that. Sacred monsters of photography like Fred Boissonas, Henri Quartier-Bresson, Herbert List, Robert A. McCabe who dealt with photography in Greece and with Greeks but also ‘our’ Konstantinos Manos, Spiros Meletzis, Voula Papaioannou, Kostas Balafas, Takis Tloupas and Dimitrisd others who focused especially on the human nature, affected with their special style my photo shoots, some of more and others less.

As a result, what is unrolled in front of you, even if you consider it artless, monotonous or melancholic, if it does not remind you Greece or if you just do not like it, try to accept it as an opportunity to enjoy a dreamlike fairy tale landscape which probably, because of the stirring and often non-reversible interventions it incurs, you may not have the opportunity to outface in this form.